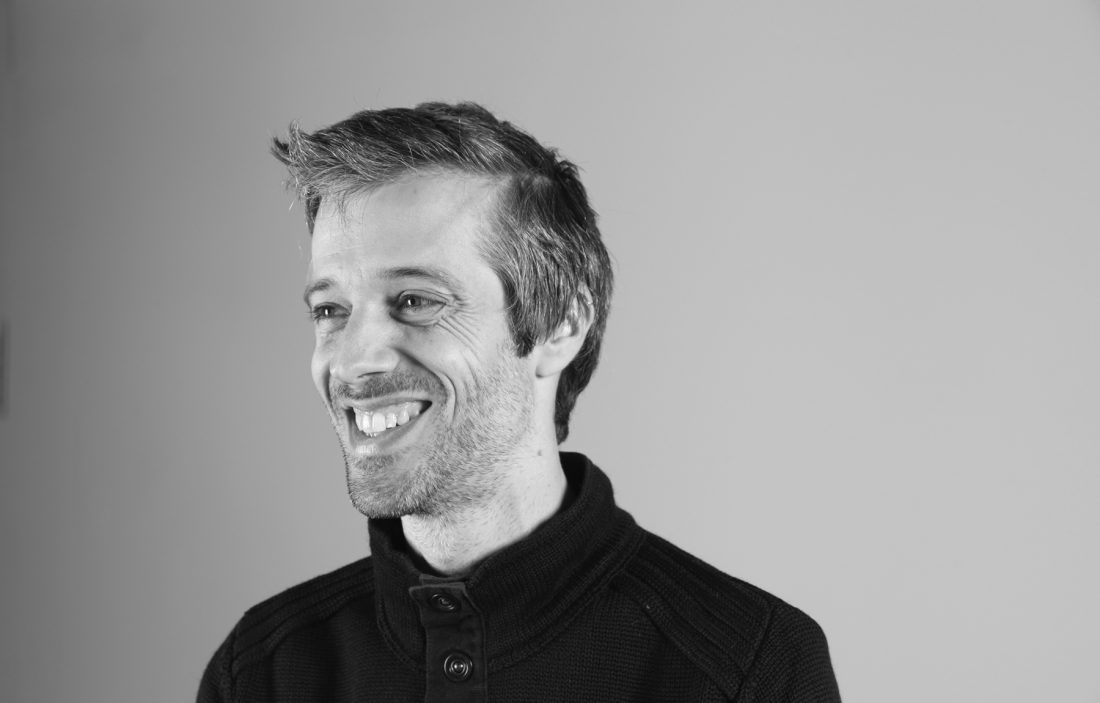 Bachelor of Science in Architecture, University of Montreal, Montreal, 2012-2015

Recipient of the Provencher_Roy Excellence Scholarship, 2015

PROFESSIONAL EXPERIENCE
5 years in the field of architecture

With a keen interest in heritage, Cyril seeks to understand how any new project, whatever its scale, can fit into its social and built environment. For him, the existing, whether it is a site or a building, comes with its past that saw it born and evolve. Its present is defined by its socio-economic environment and the current state of the place, which it is very important to understand and integrate. The aim is then to project a viable future for the project, with which the community will share in the years to come. The notion of heritage has continued to evolve and now goes far beyond the conservation of a few stones or a simple façade. For Cyril, this relationship with heritage, which he was able to deepen during his studies, is part of the current issue of sustainability and preservation of resources, while linking times and people.
Having worked in the field of aeronautics in different European cities as well as in Montreal, Cyril has developed an open mind, an attentive listening as well as an understanding of the different issues related to each project. His perception of complex spaces, both architectural and technical, allows him to have a good reading of the building as a whole in order to achieve a project as well built as it was imagined.